This record was recorded in Paris by Armenian-French singer Marten Yorgantz and pressed at his own expense in 1982. It’s a synth-pop album with a nice exotic sound, but the disco groove at the end of B5, which starts with the theme of “sword dance,” is so cool, and the bass solo at the break in the middle of the song is also a great song that hits you hard! He’s a multi-lingual star with some 24 albums. (Yamada) 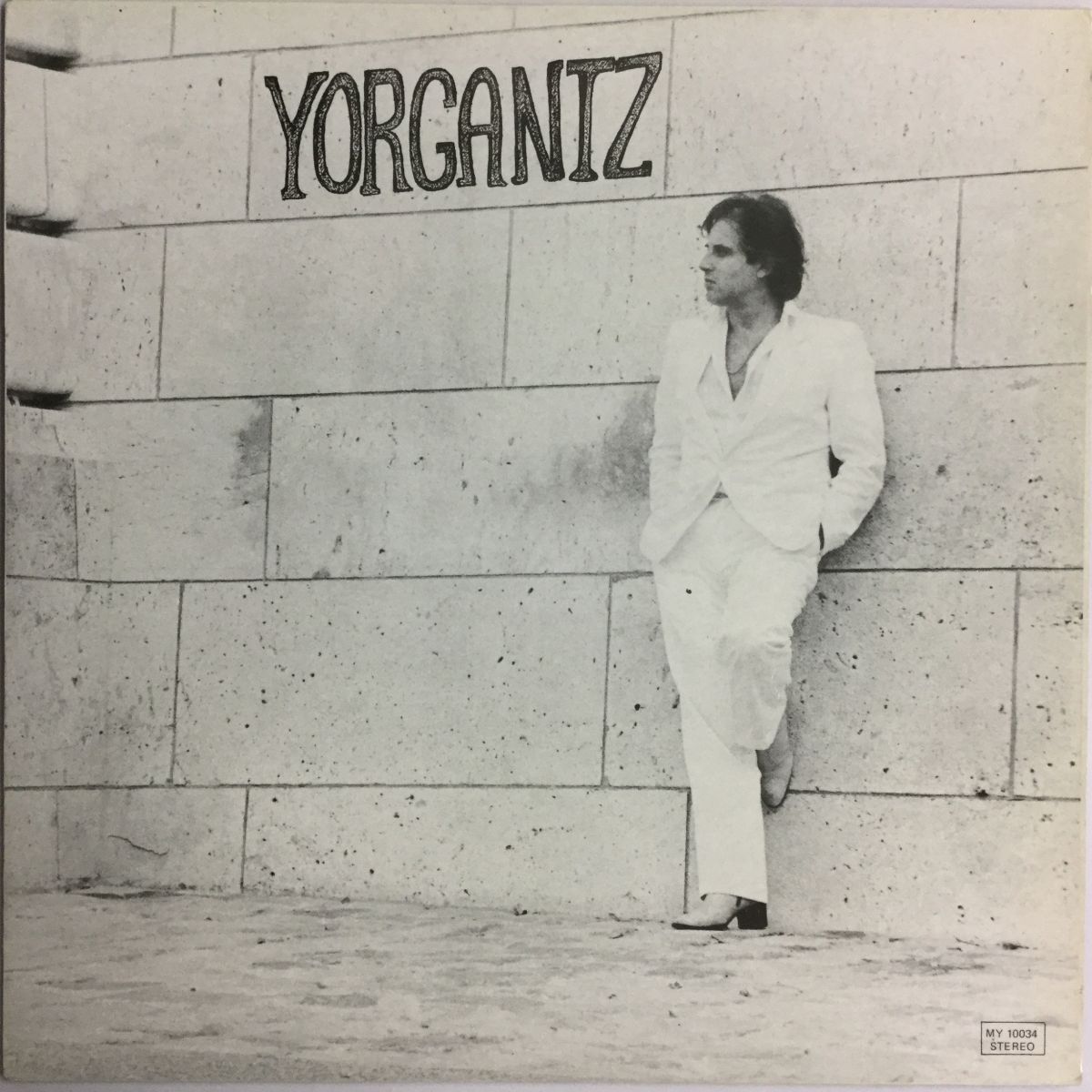 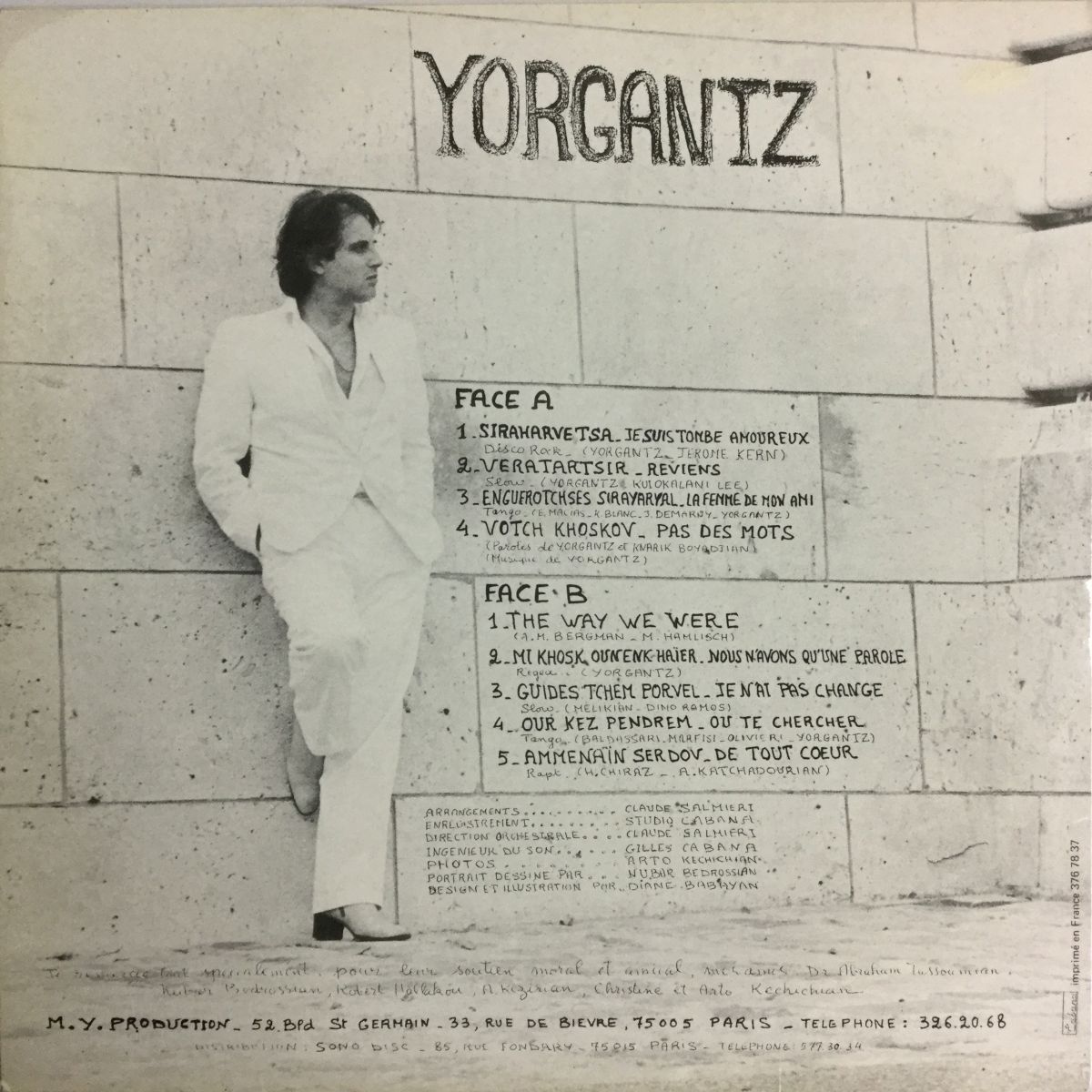 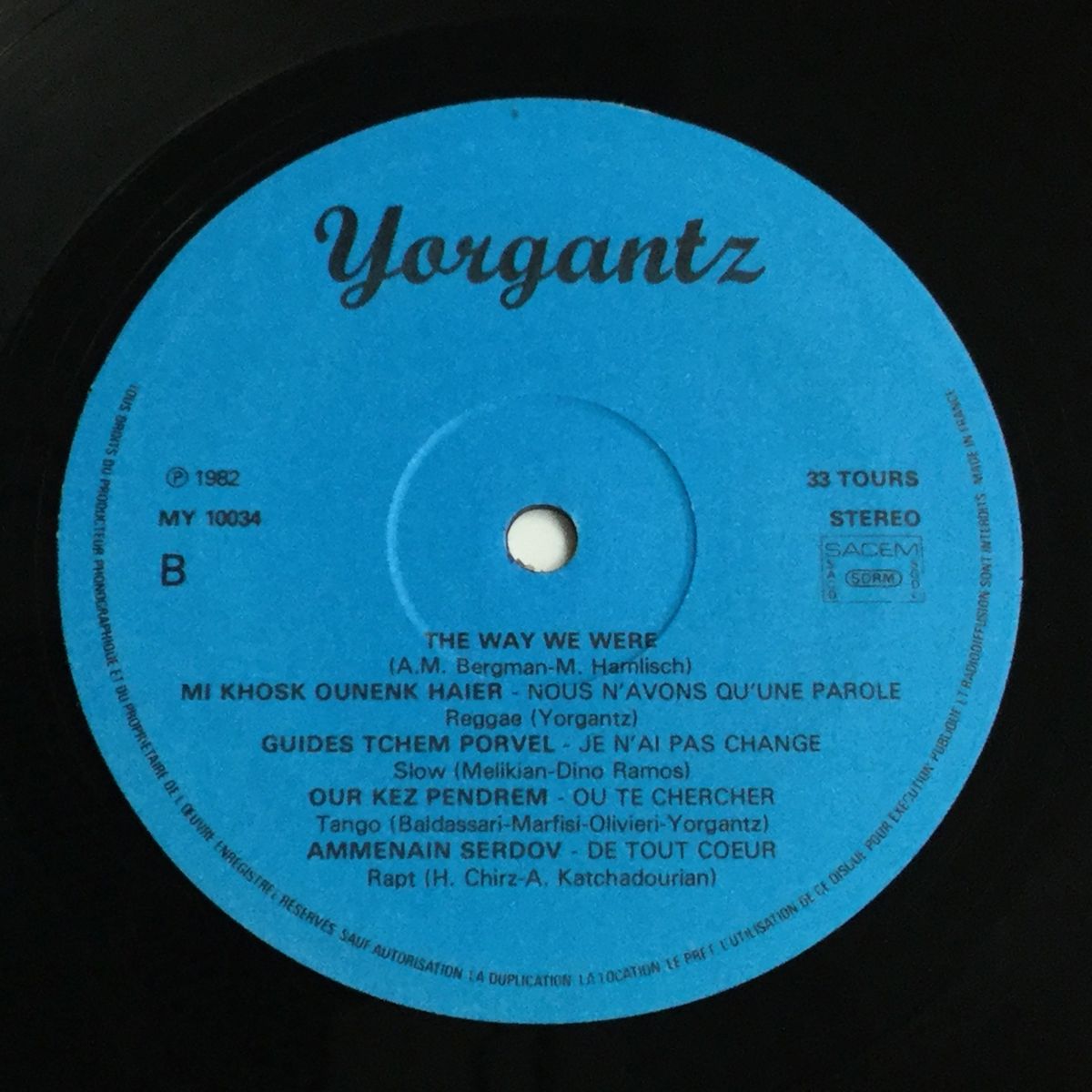