A compilation by the band produced by Yuya Uchida and released in 1975. The band represents the English lyric side of the “Japanese rock controversy,” and is highly regarded and featured on the cover of Julian Cope’s famous book, “Jap Rock Sampler.” Their music is heavy psychedelic rock with oriental melodies, and The Gaslamp Killer also DJ’d on their signature track A1.(naka) 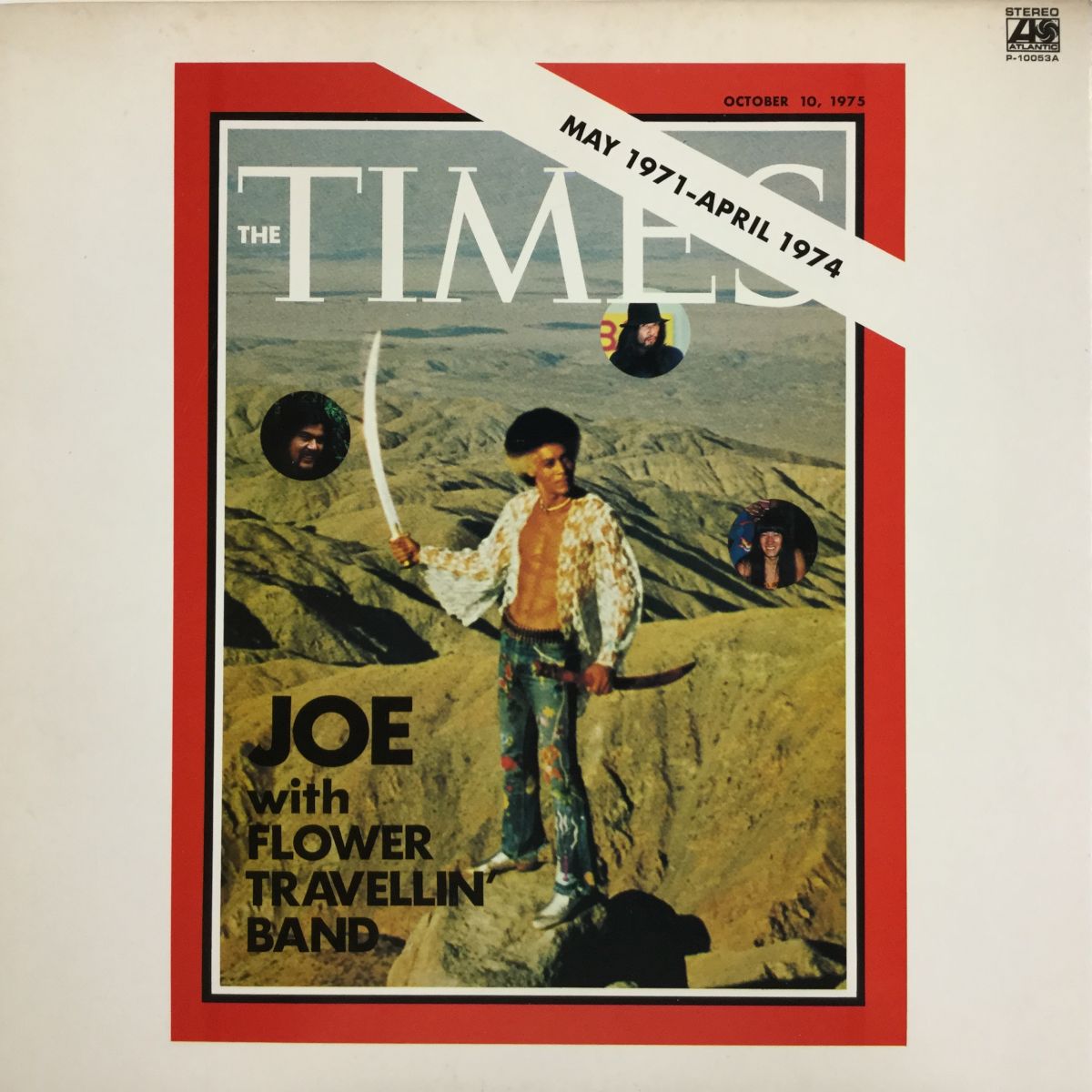 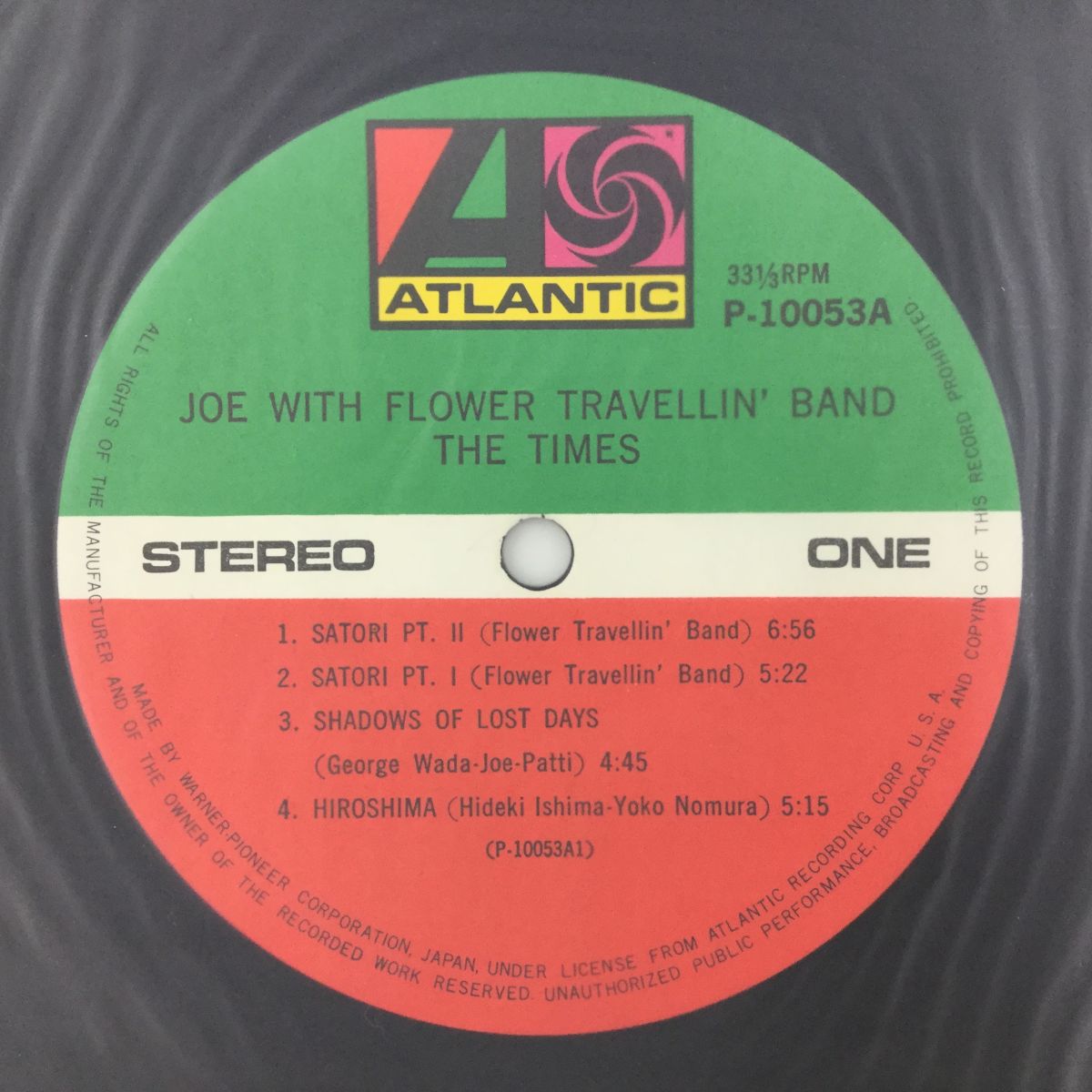