French electronic musician Jean Michel Jarre’s first album and an early classic of new age-ambient music. A2, which was used in the film “Snake in the Eagle’s Shadow” starring Jackie Chan, and A3, which was played by Francois K. and re-evaluated in the context of cosmic disco, and the whole album is a space travelogue of fantastic harmony and sometimes eccentric sounds. The deep tones of the vintage synths on this album are a must hear for synth fans. (SH) 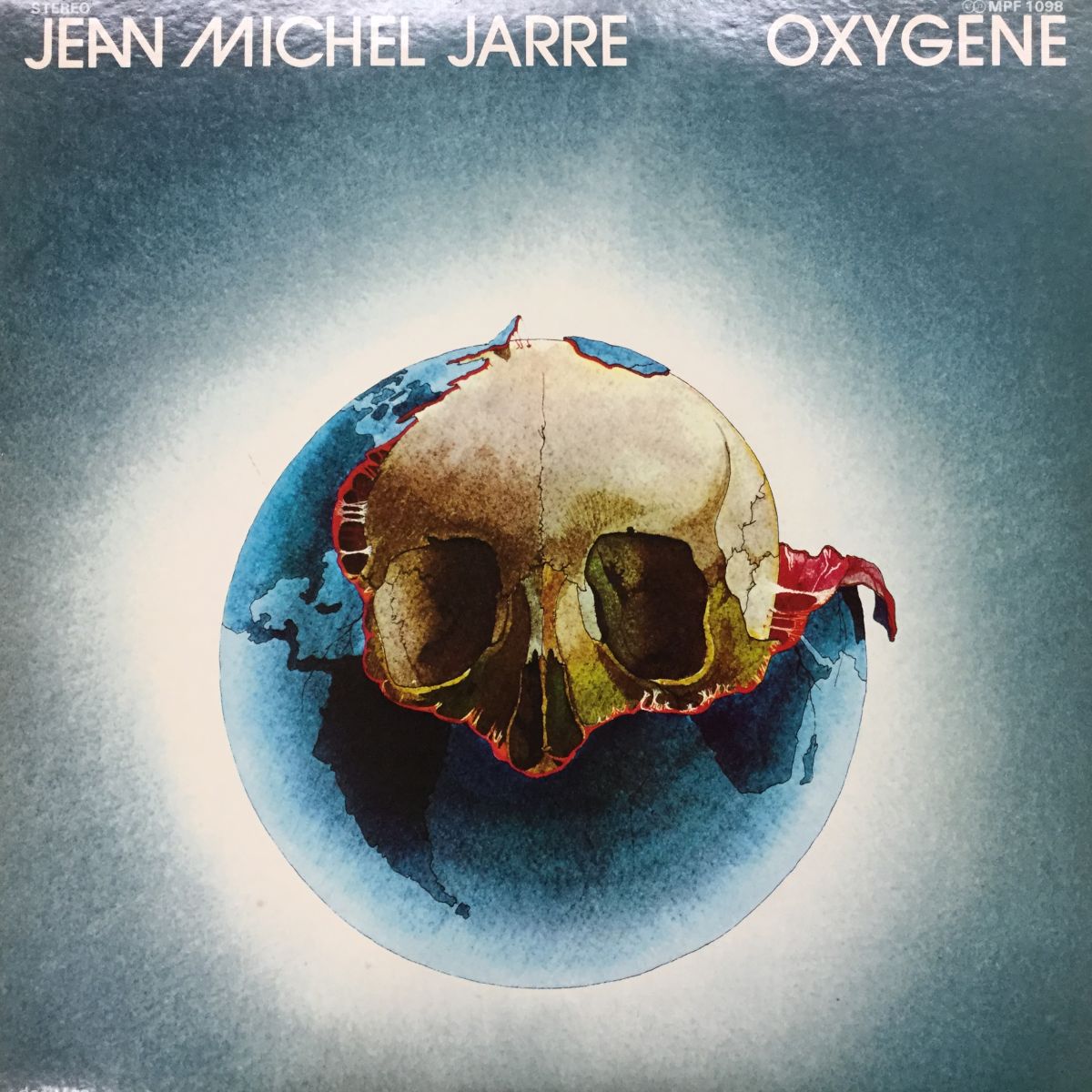 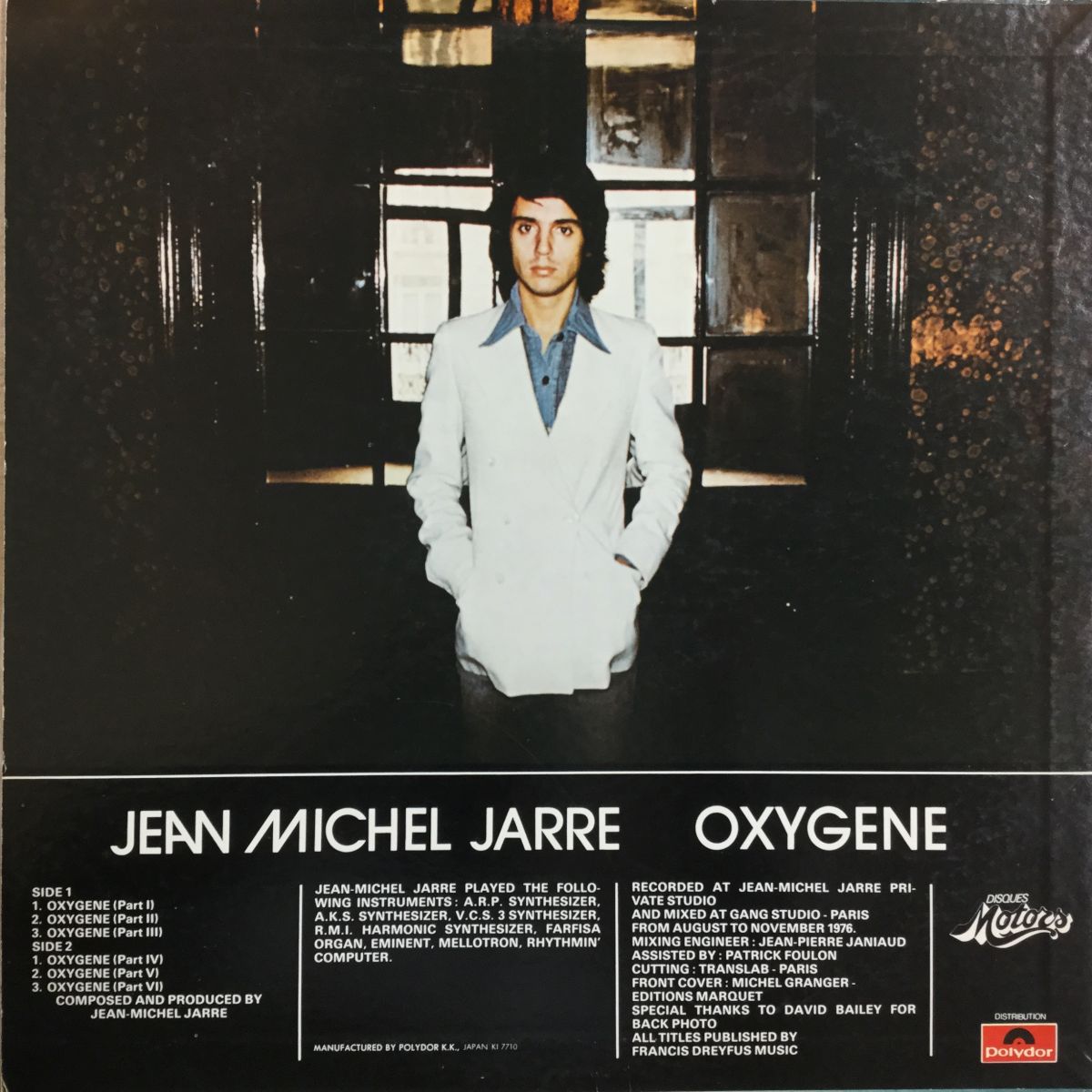 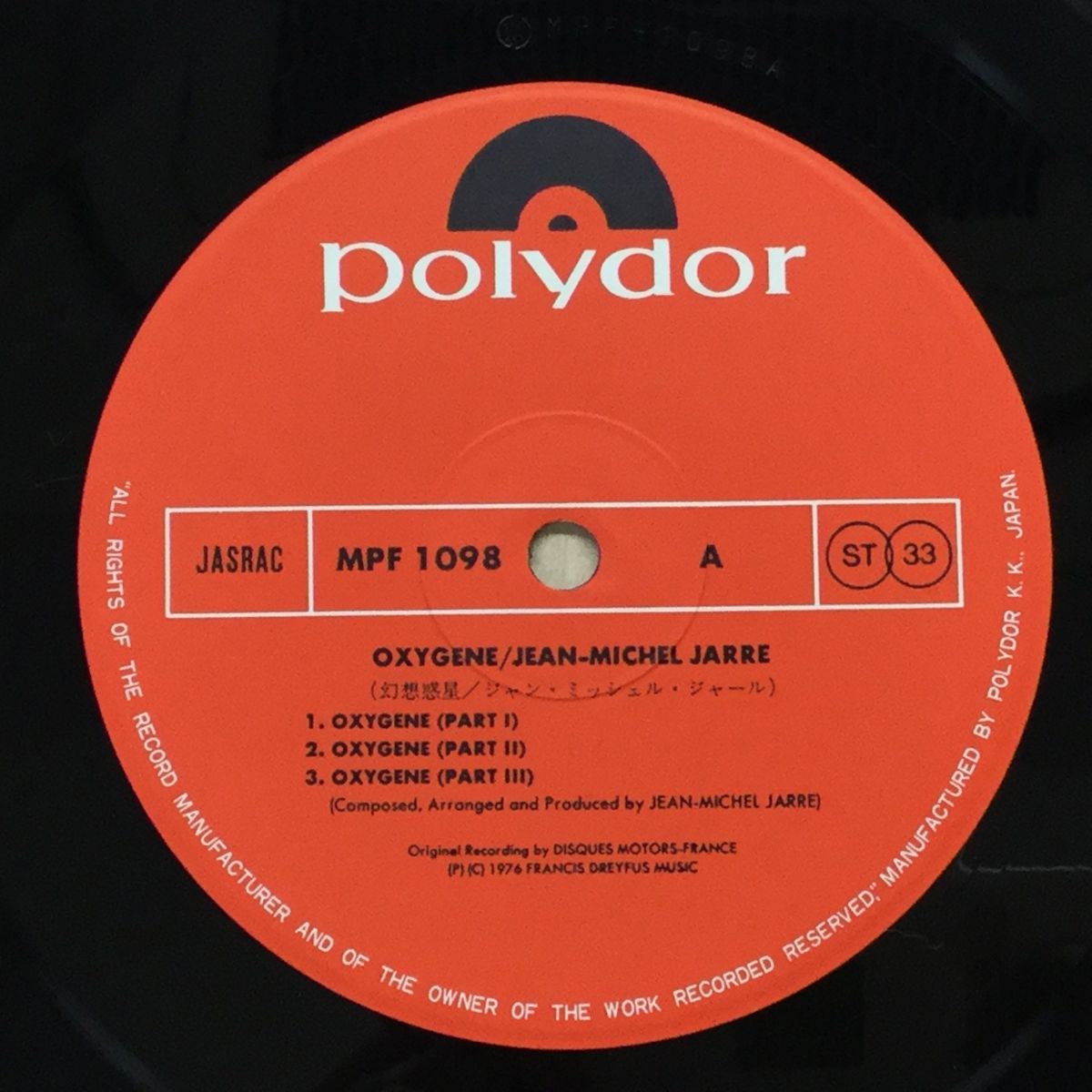 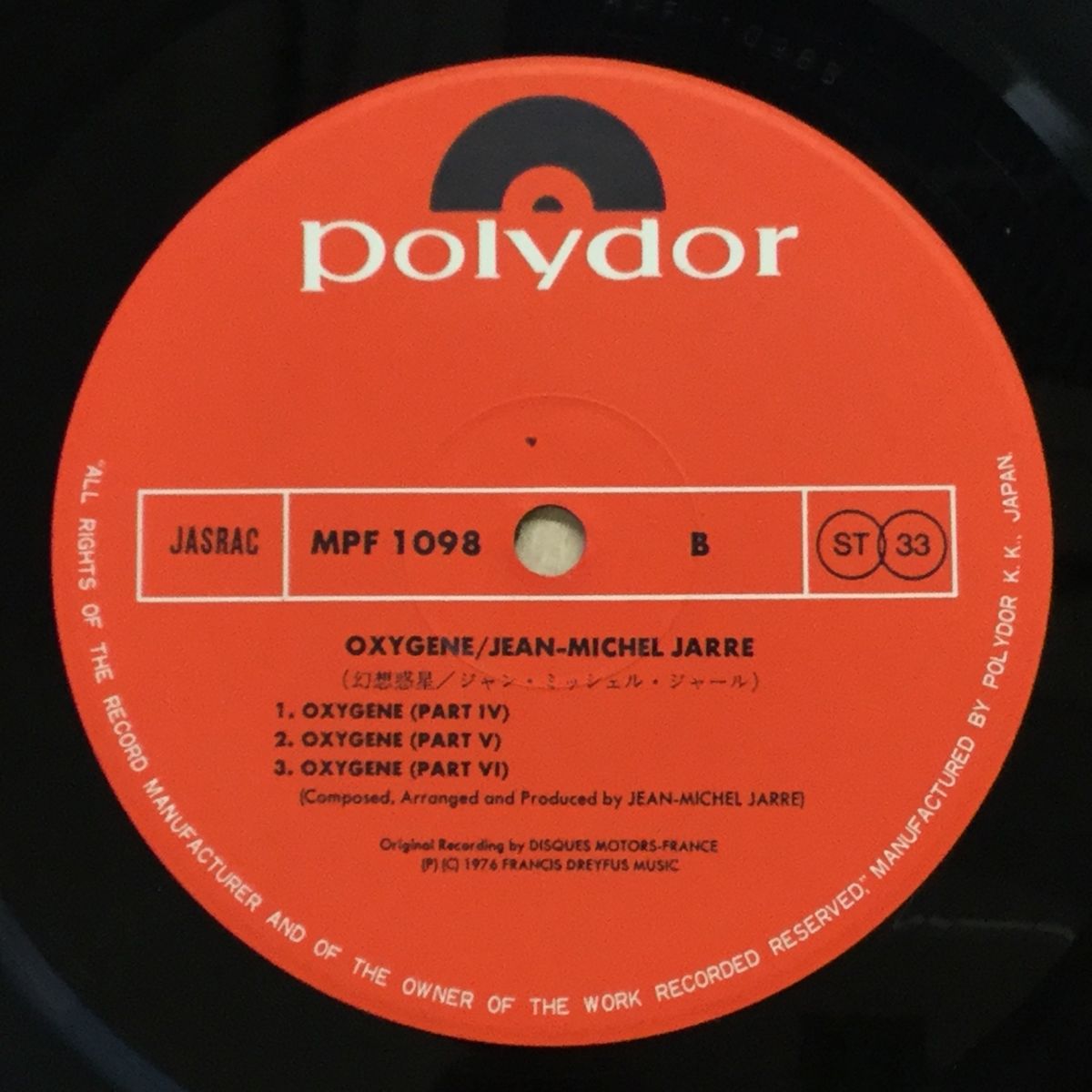