This soulful Afro-disco album was released in 1980 on Eboni, a label from the Ivory Coast. It was recorded in California and features Fred Wesley, a JB’s trombone player, so it’s a high quality album. Recommended: A2 Dounya, B1 Sabar and B3 Steve, a song dedicated to Steve Vico with female vocals, also mellow disco. (Koichi Sakai) 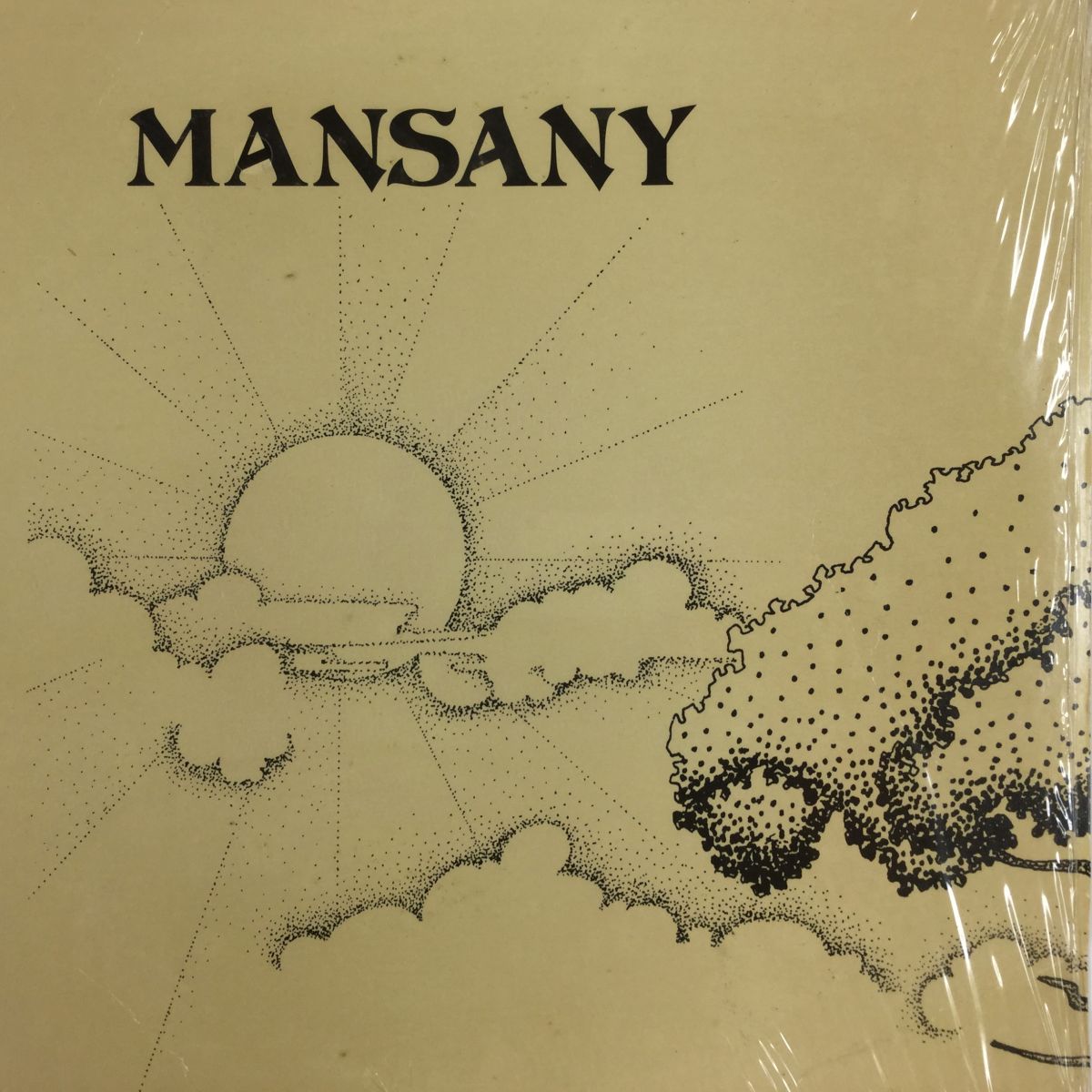 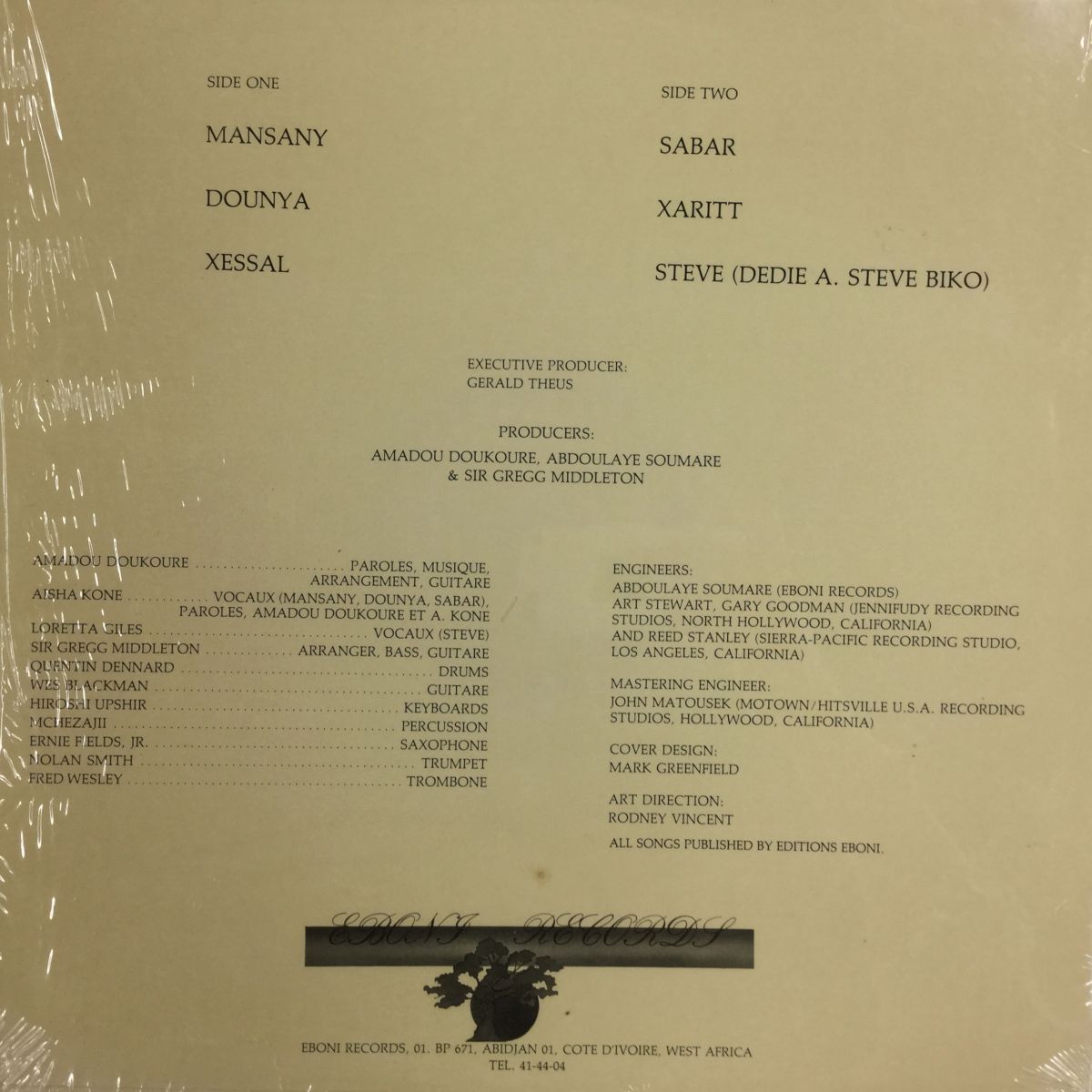 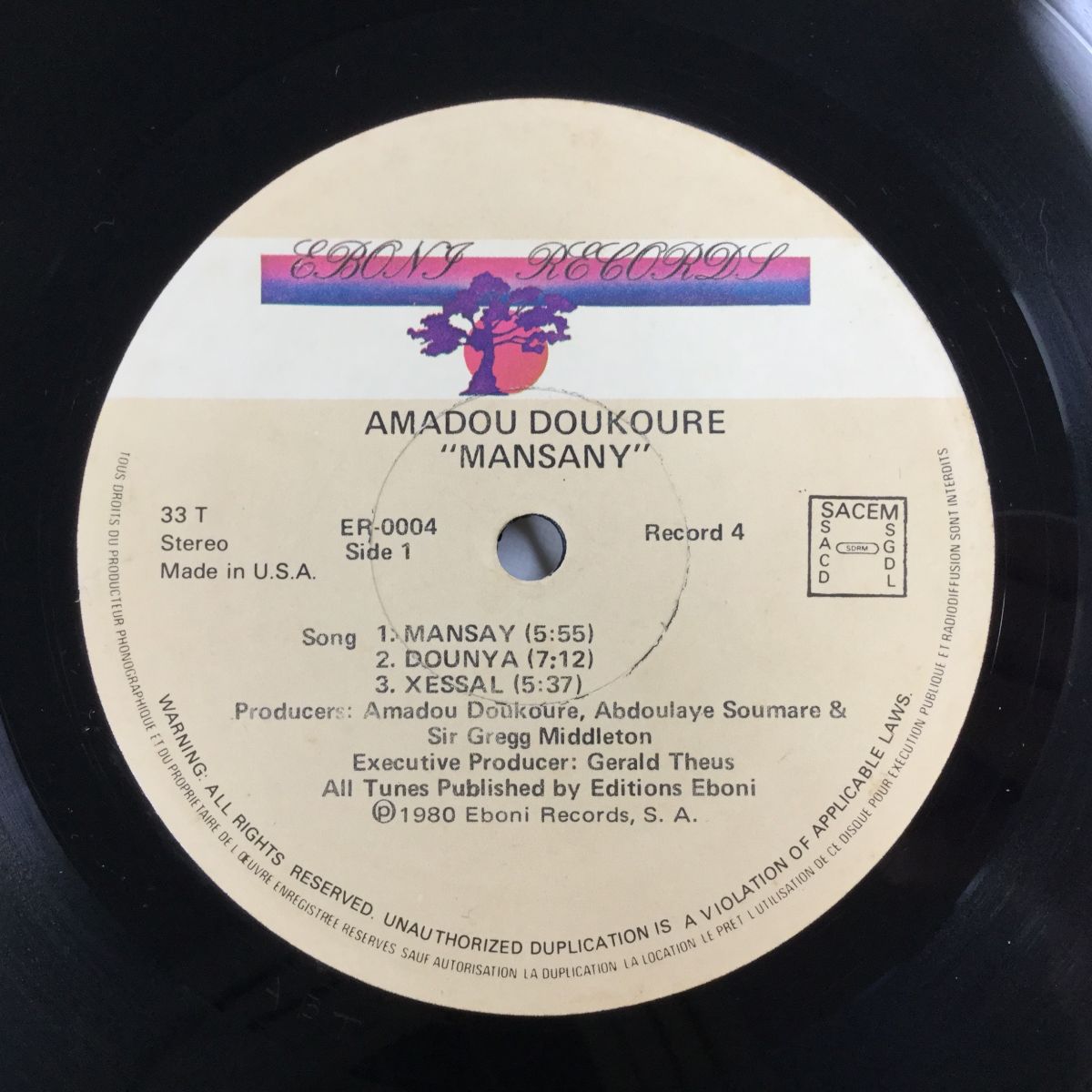 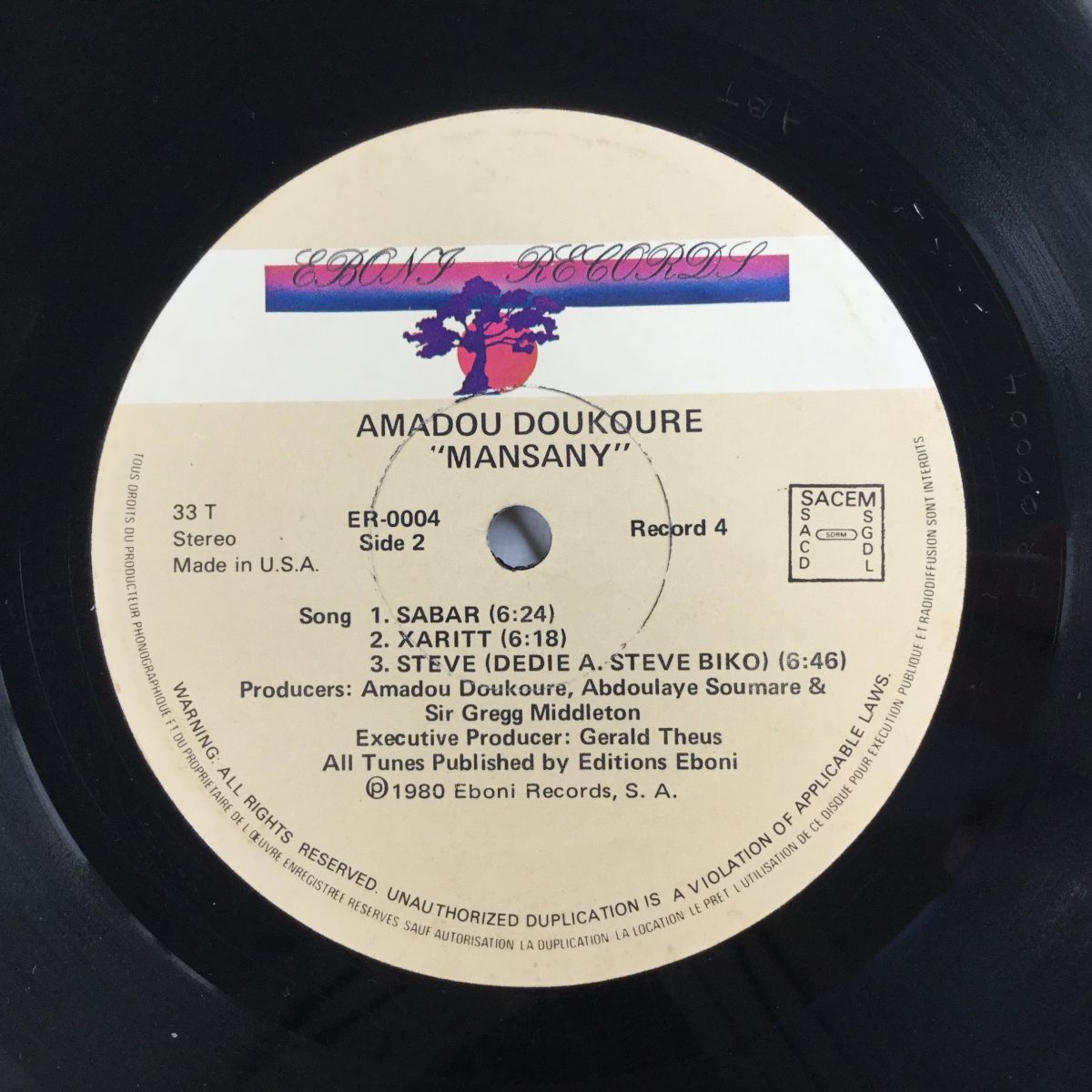