Recorded locally in India and Nepal. It was released in 1972, but the recording itself was made in 1969. (A1) Somewhat less busy than romantic, the sound of temple bells echoes through the streets as people pass by, talking. A scene of dust dancing on the brick-colored Varanasi in the evening light comes to mind. Listening to the same bells as the locals, cows and tourists of that time, I felt that for some reason I wanted to go back, even though I had never been there before. Other than that, there are festival songs, children’s songs, and voices chanting Buddhist prayers. (takeichi) 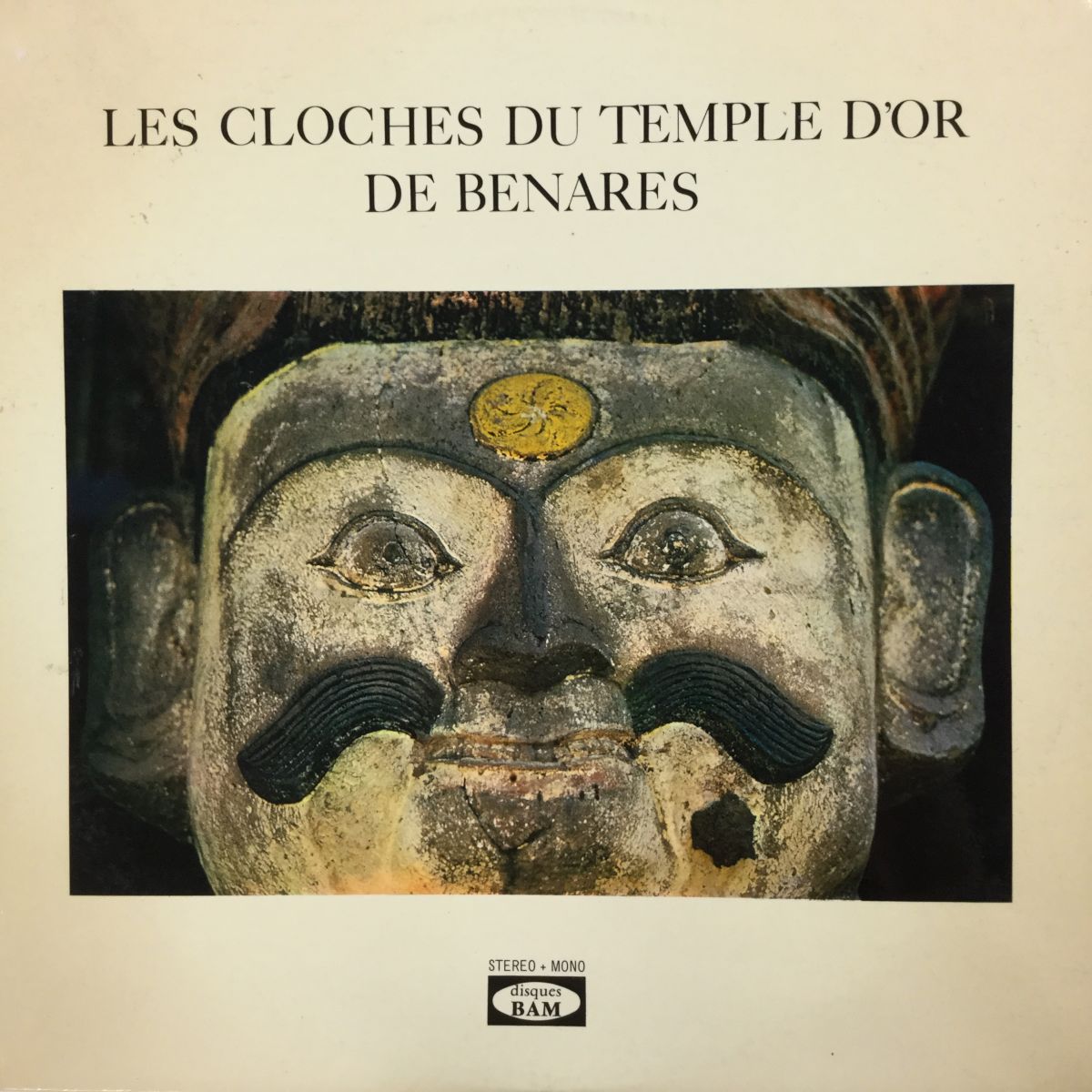 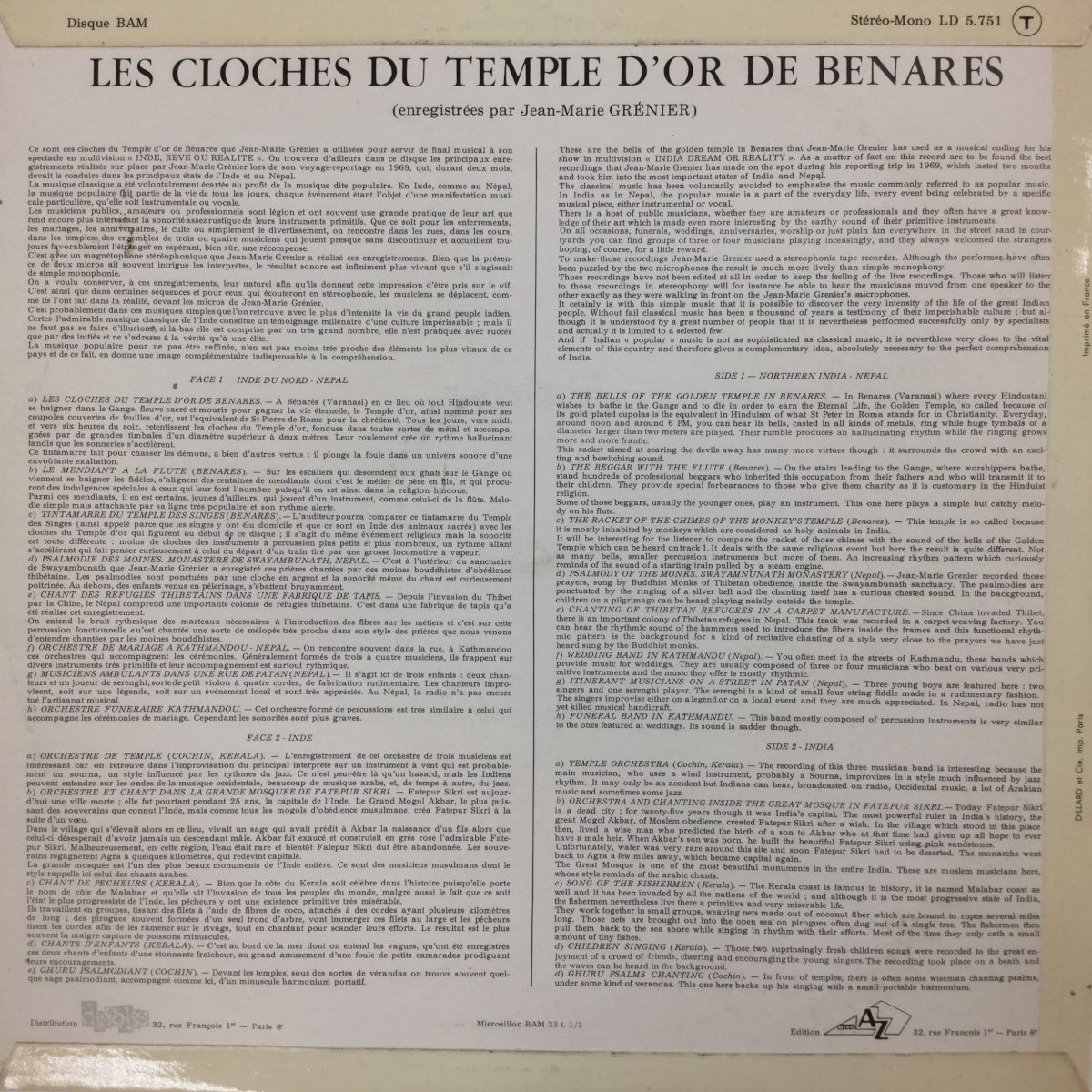 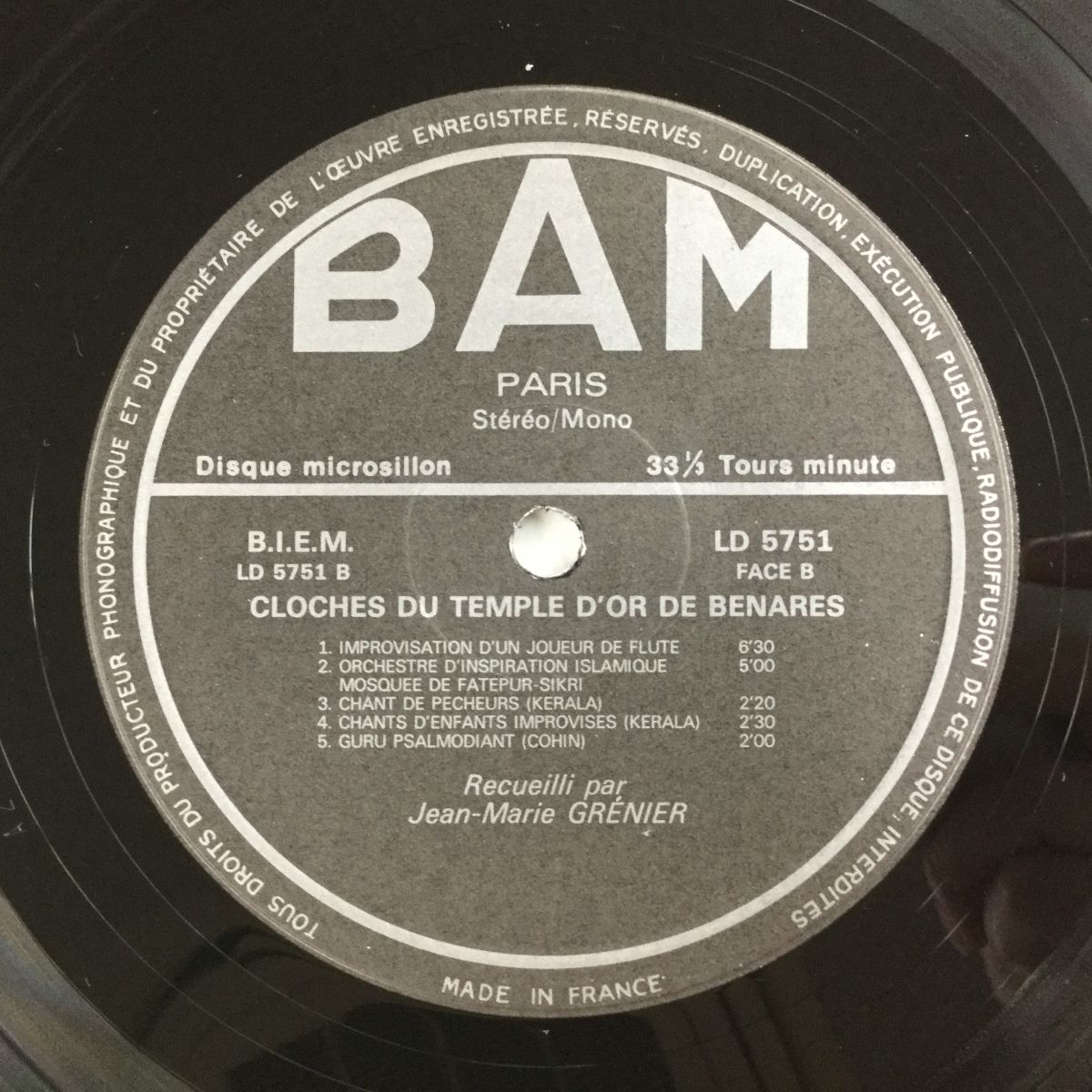