Released in 1979 by pianist/organist Piero Piccioni, who established his career in composing film music after the fall of the fascist regime. The A-side is a lavishly orchestrated 18-minute Alexandro Borodin disco suite! A master with over 300 film soundtracks to his name, Piero’s funk is thick with grooves and arrangements that allow you to enjoy every little detail! (Yamada) 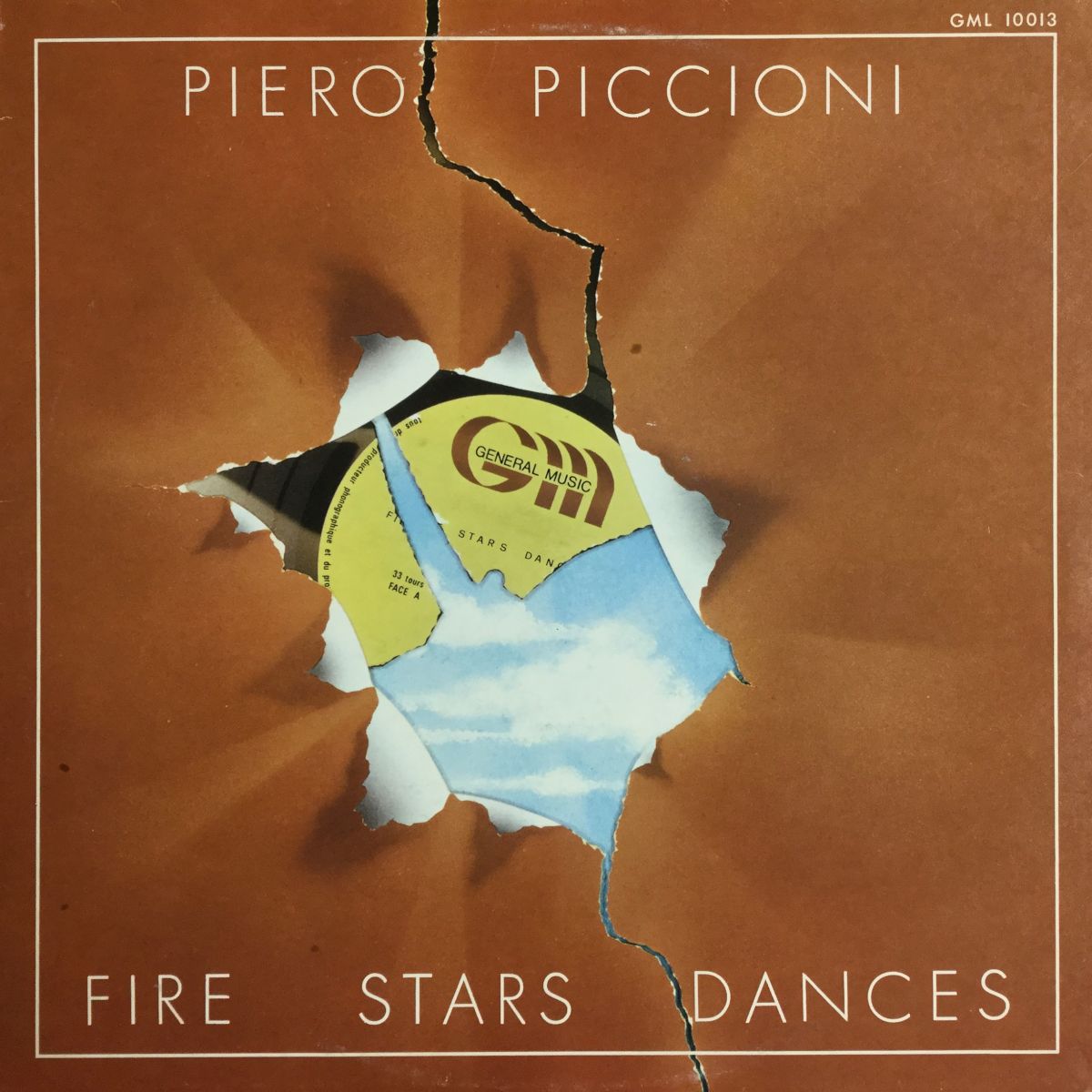 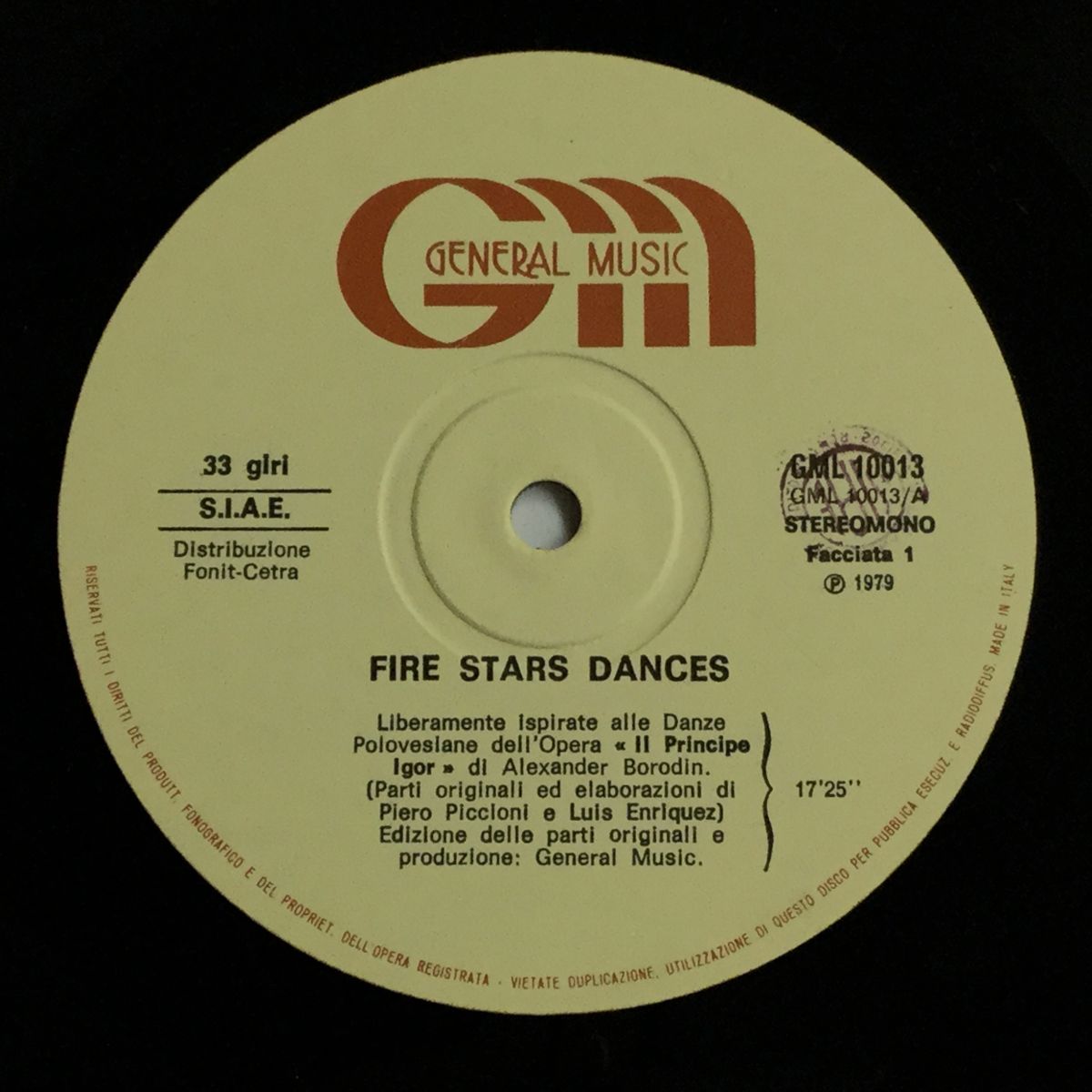