Although “Streets of London” was a hit, Ralph McTell is relatively not well known for his masterful song-writing skills. This 1974 release is backed by stellar line up of musicians including Bert Jansch and Danny Thompson although McTell is a very well versed guitar player himself. Thompson also acted as a producer, together with Tony Visconti. A hidden classic piece of British folk. (Yamada) 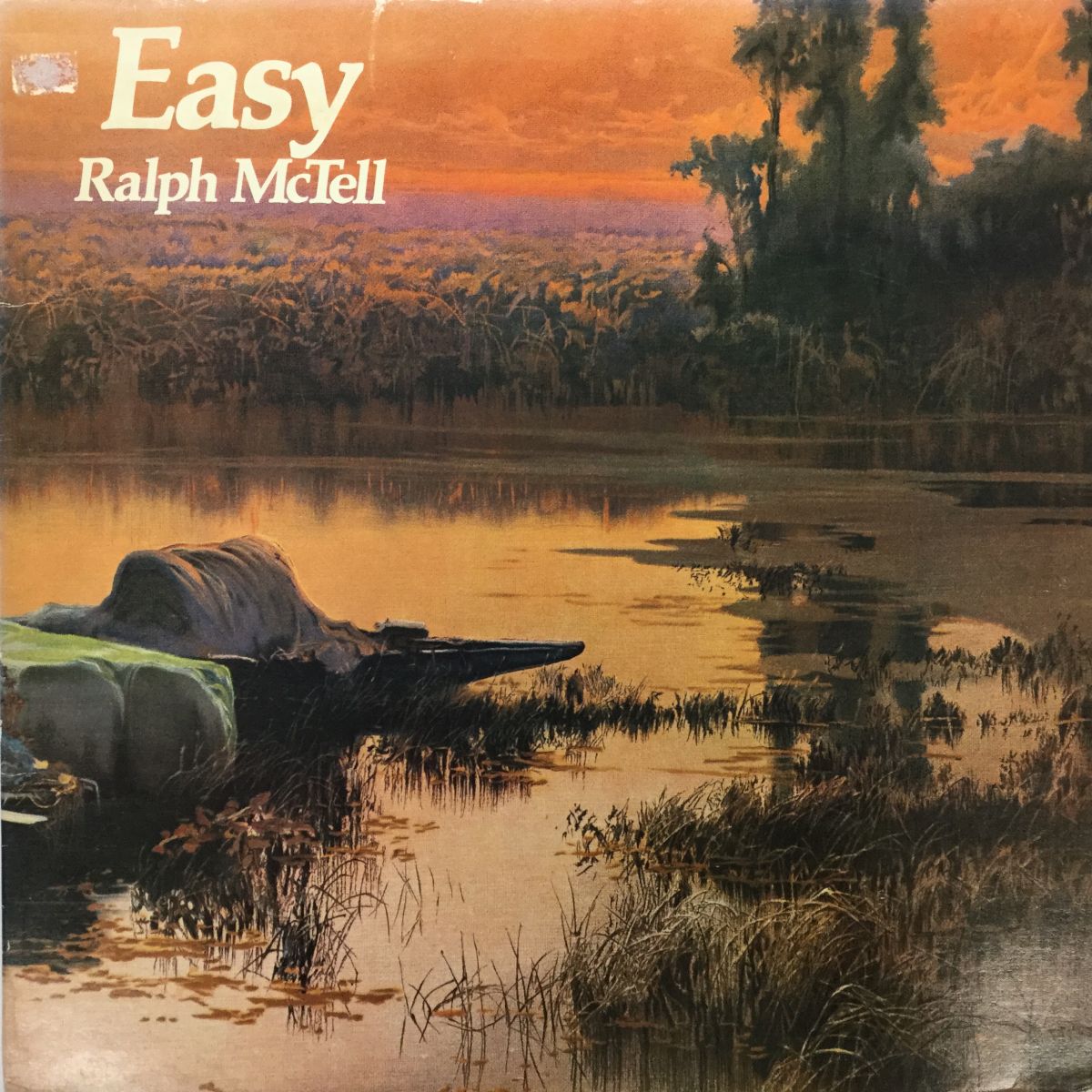 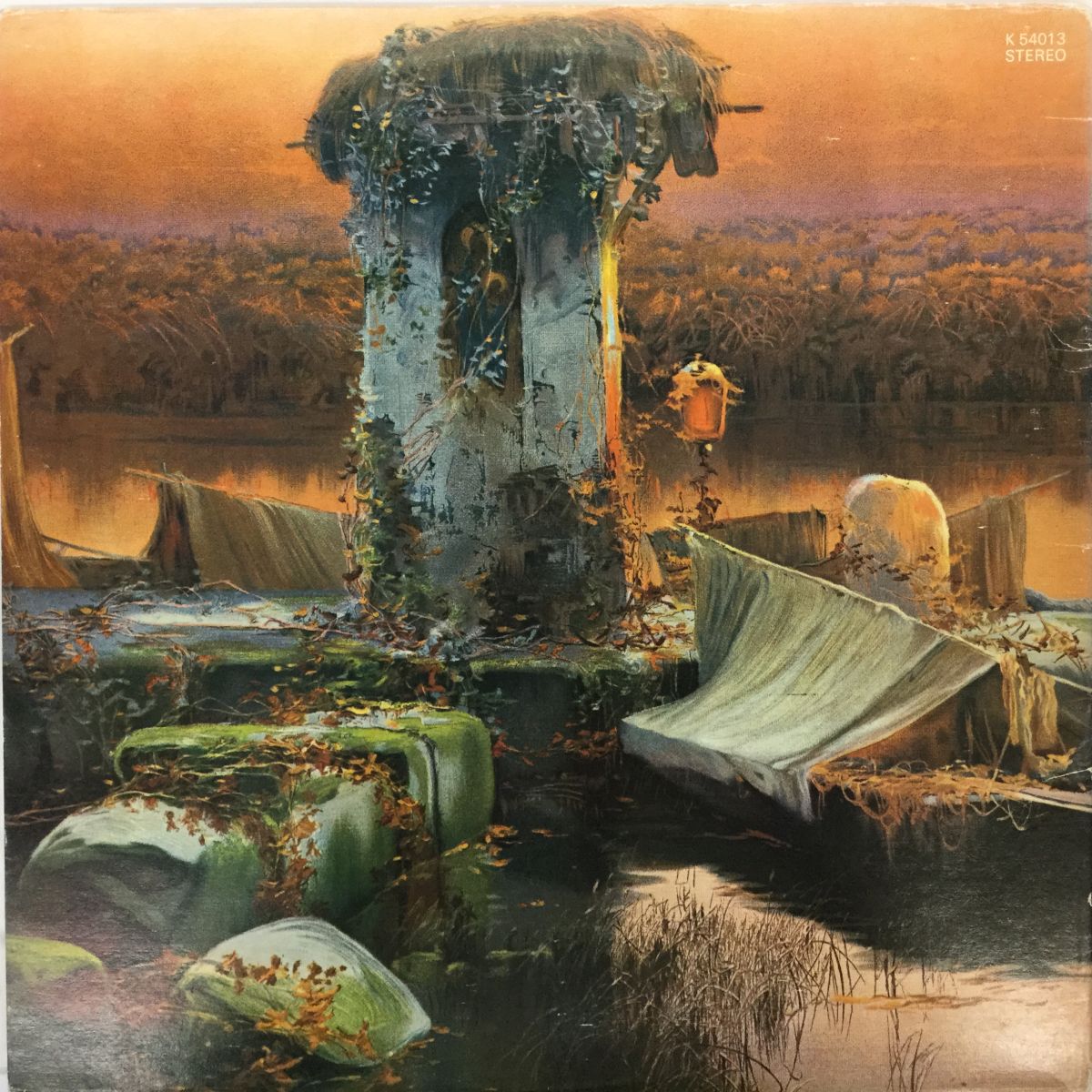 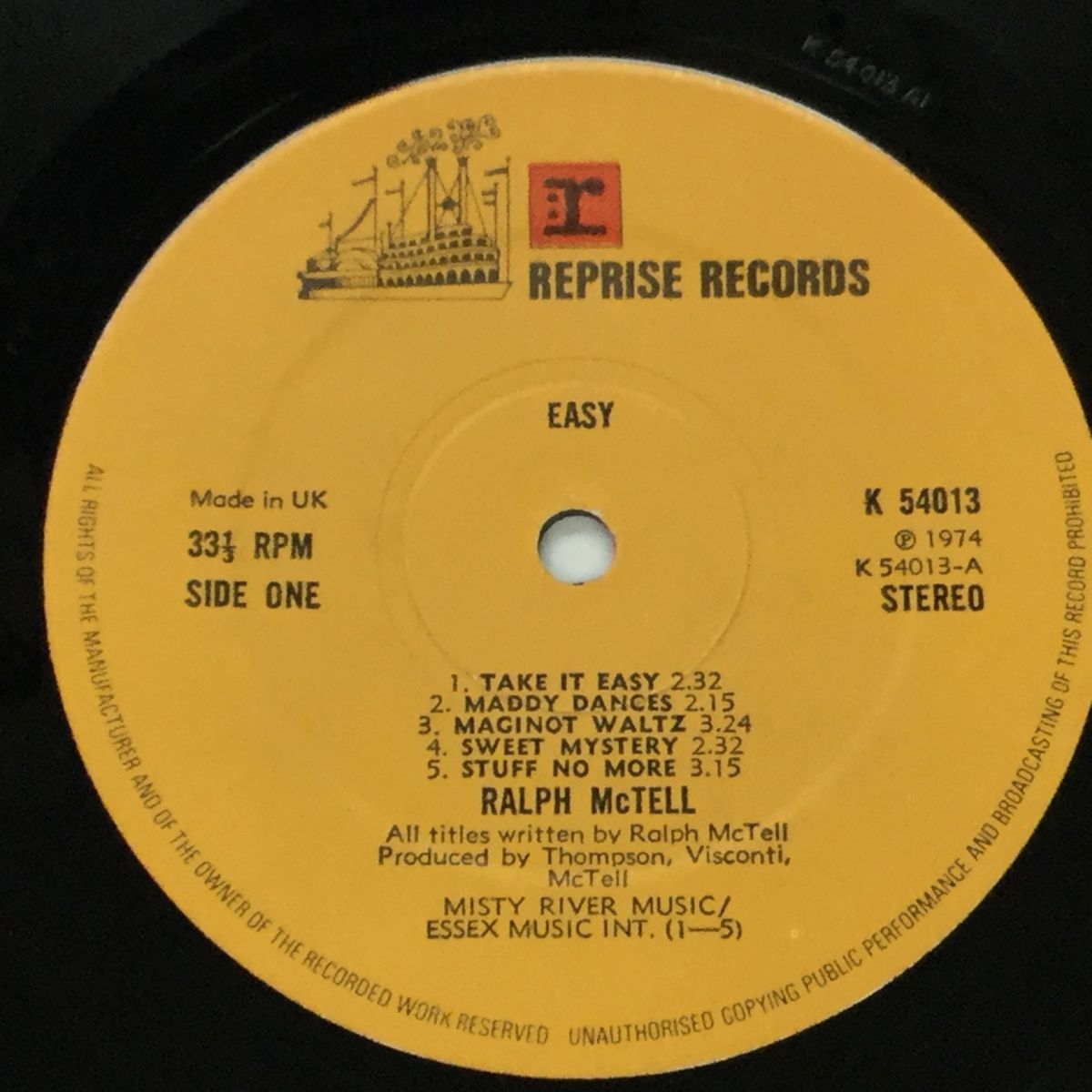 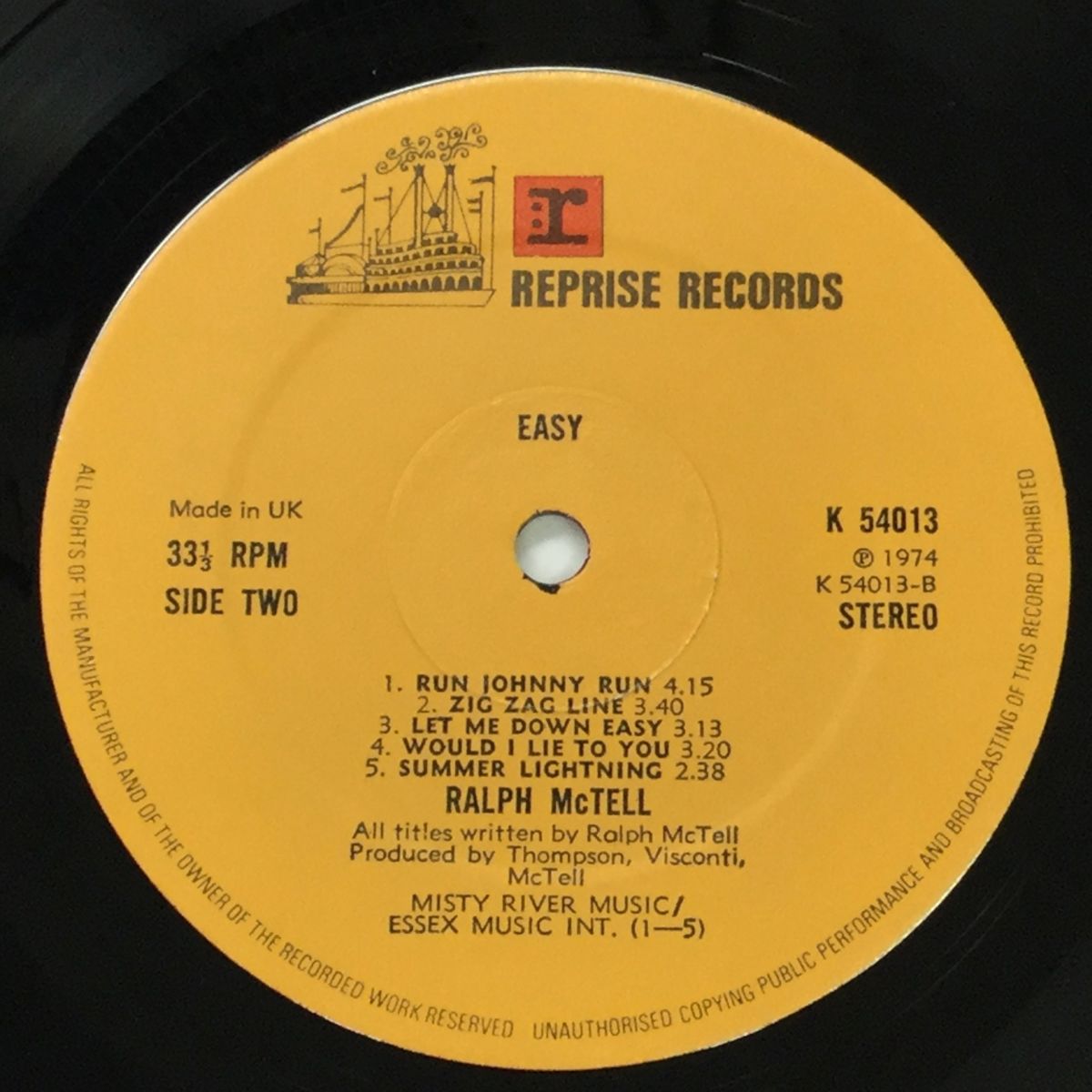