French bass player Henri Texier has been an important figure in jazz scene in Europe. This is his fourth album for a French label Disques JMS, released in 1980. A collaborative work with swis drummer Daniel Humair and French sax/flute/keyboard player François Jeanneau is rich in tambre and grooves. There are some breathtaking solos and improvised playing that captured the unique heat of their creative process, but my favourite moments came on spaced-out-house jam of “Le Cyclope”(A4). (Yamada) 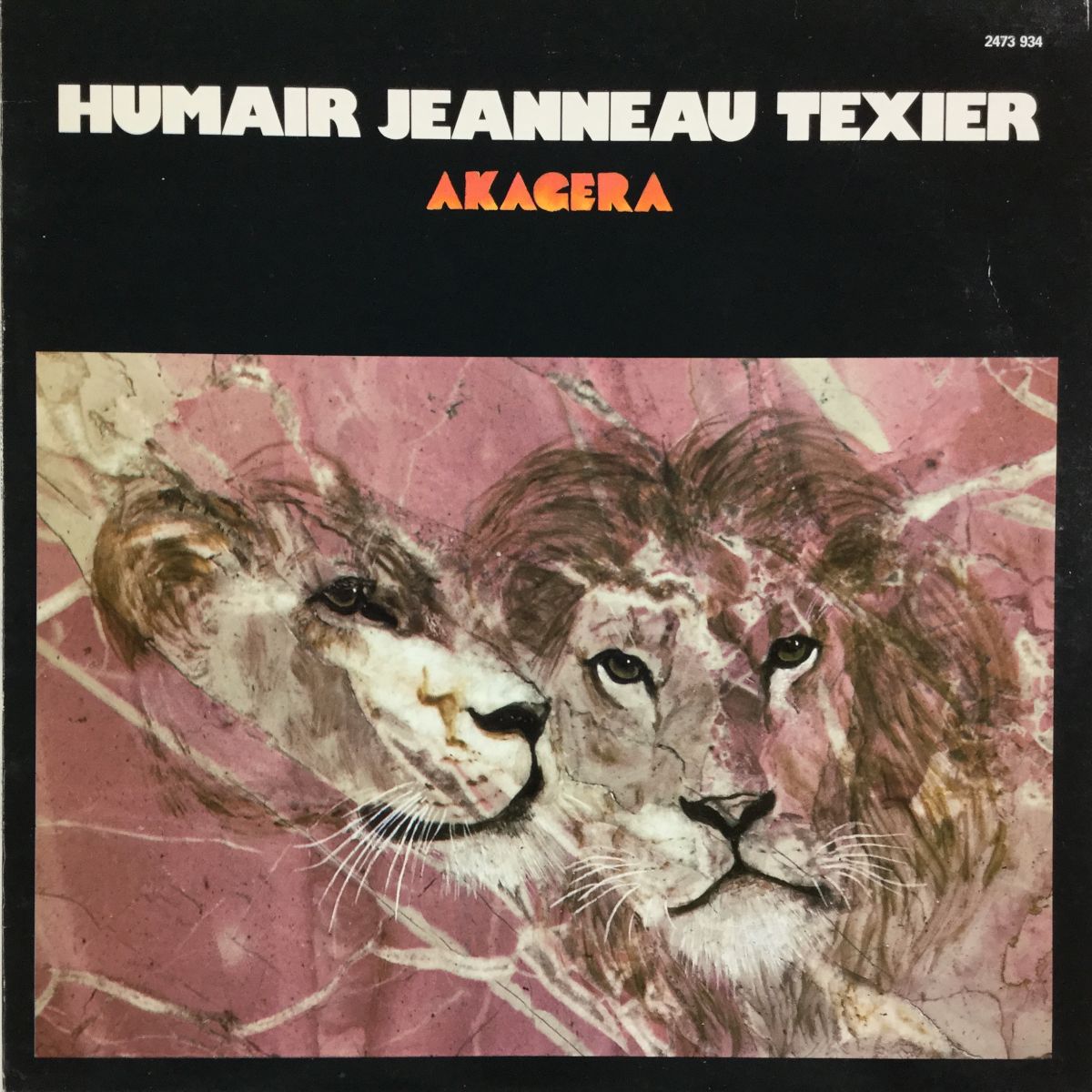 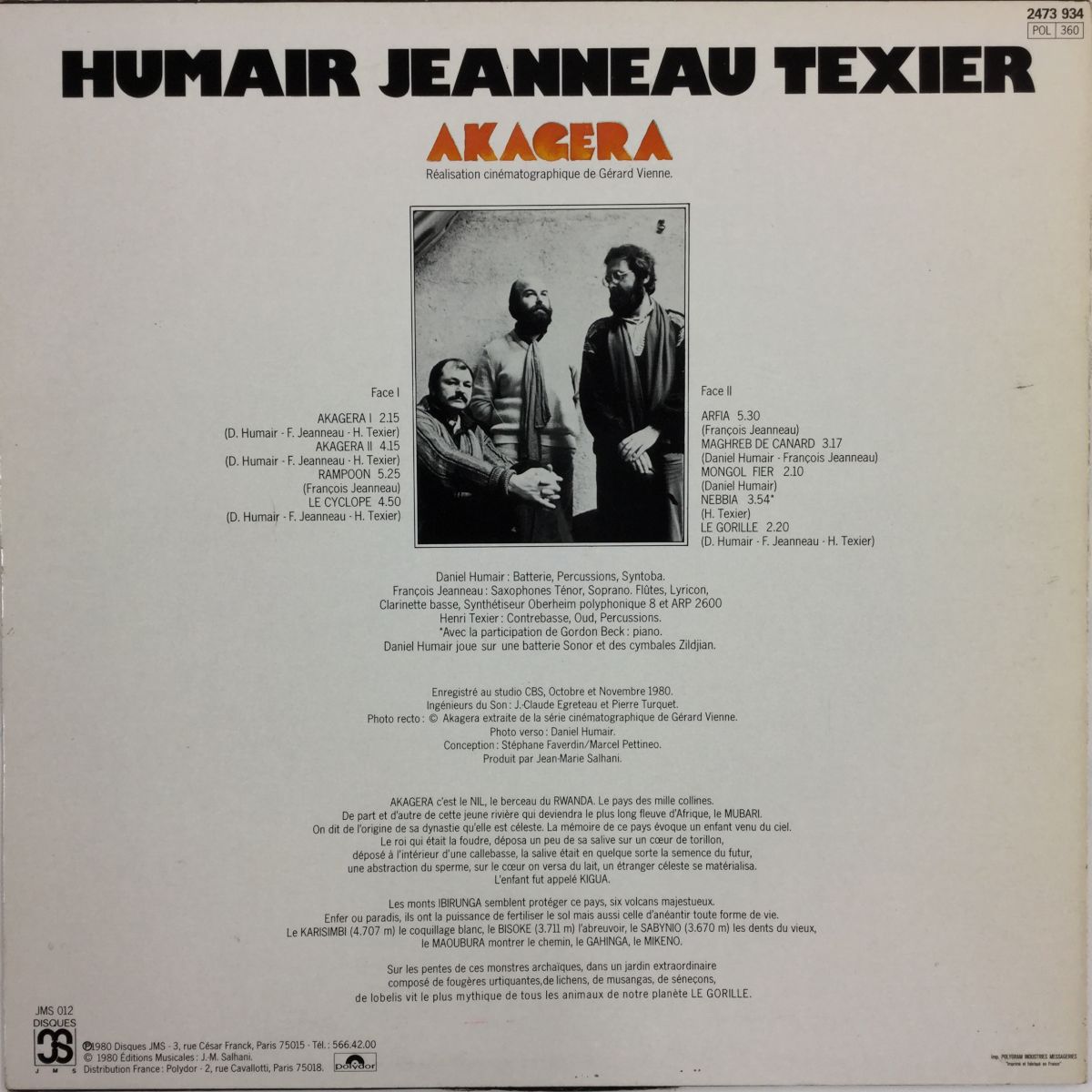 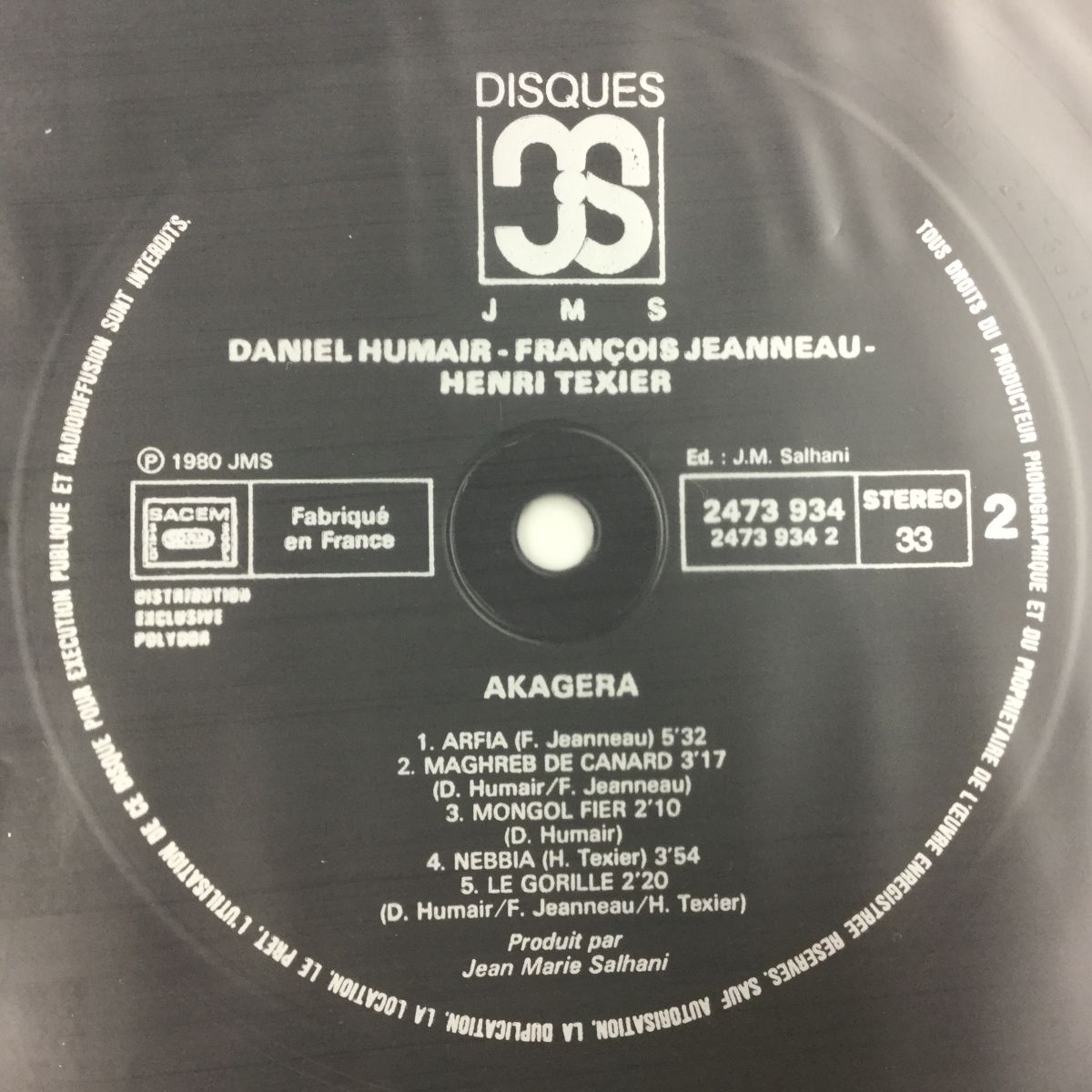